La Spirotechnique is a French company, formed in 1947, and a legendary pioneer of underwater equipment. They produced the first regulators and were tied in with Jacques Cousteau at one stage. Cousteau was a member of the Board of La Spirotechnique, U.S. Divers Co., Inc. and their parent company Aqua-Lung International. La Spirotechnique also provided the professional world of diving with Fifty Fathoms models from the same period, and was the main supplier to the French Navy.
This gauge favored by many special unit in the Vietnam War, including Special Force, MACV SOG, LRRP, Airborne Pathfinder, Marine Recon, Mike Force, Navy Seals.

Strap: Vintage rubber strap, not the original one.

Condition: Good overall condition, some dirt and dust, light scratches in the case, and little rust on the metal part, due to old age, probably used. 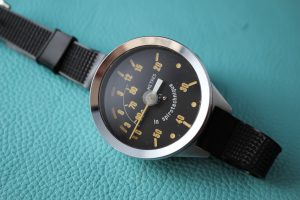 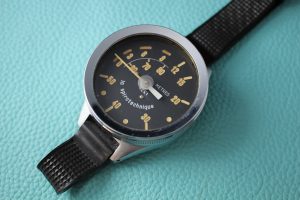 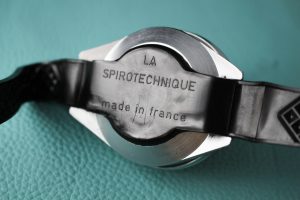 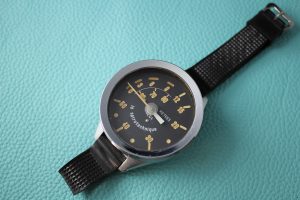